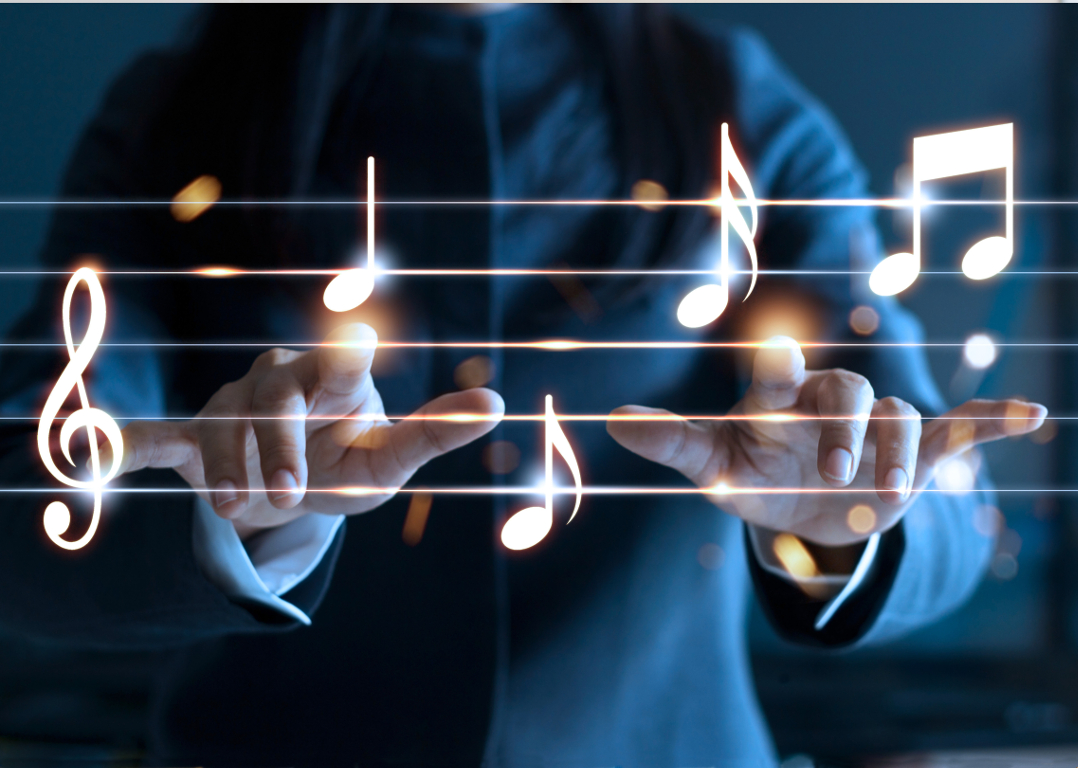 Measures per minute (mpm), what is that?

Which dance suits what song and how do I know by mpm what to dance?

How does one know which dance to dance to a certain song?

First of all you have to define whether the song has a three or a four count (¾ time or 4/4 time)?

How does one know which dance to dance to a certain song?

What’s the best way to do it?
In 90% of all cases, especially with songs that occasionally run on the radio, songs have have three quarter notes or four quarter notes in one bar – short three count or four count.
All other can be disregarded for now, as they are rare or to be handled similar as a three or four count.

How to differentiate a those two?
Roughly speaking, you can always count up to three at a ¾ time and always up to four at a 4/4 time. The first beat in the song is always emphasized. In a 4/4 time also the third beat can be more significant than beat two and four, albeit often less stronger than the first beat.
So if you tap the rhythm/ every beat in the bar with your foot on the floor, and notice which of the beats is duller or more pronounced than the others, you have already won half the battle.

These are the absolute basic versions of the bars. Of course you can add more instruments and drums here, but these are always the most obvious. So the accentuated beat always dictates whether you can count to three or (two or) four.

As soon as you have defined the time, it’s about knowing how many measures per minute the piece of music has.

This is best done with a stopwatch or a watch with a second hand. You listen to the song whose mpm you want to determine, and then start when a bar begins to count the measures for 60 seconds.

The easiest way is to pick up pen and paper. For each finished counted bar you make a line. After 60 seconds count the bars/lines and you know how many measures per minute you have.

Alternatively, you could count bars for only 15 seconds and then multiply them by 4. This is definitely less to count but not necessarily as accurate as counting the bars for 60 seconds.

Here is a list for orientation, accordingly to the world dance program of the ADTV * . The mpm in brackets are added from experience, as given mpms are not always the same in the Salsa, Swing or whatever dance scene.

Some of the mpm overlap, so in this case it depends on the style of the music what to dance. One would not dare to dance a Salsa to a song by Elvis Presley or the Blues Brothers, or a Rock and Roll or Foxtrot to Latino rhythms.
However, some dancers mix the Foxtrot and the Discofox – not that you have to do that! – but it shows that even without any problems you can e.g. dance the Discofox slower, without being looked at funny on the dance floor.

And if you are not so sure about the measures per minute, it sometimes helps to try and just dance the dance that you have in mind to a particular song. If you have the feeling, for example, that you could easily dance twice as fast without getting hectic, or you can barely follow the steps, then the corresponding piece of music is clearly too slow or too fast.
The dance has to feel good to the music!!

We practise but…. It does not work

Dancing and health
Scroll to top